Whisper it quietly, but there is another World Cup approaching this winter that isn’t the football one. Not only that, it’s even being hosted in this country!

On 15th October, the Rugby League World Cup kicks off with England’s Men taking on the mighty Samoan side at St James’ Park (thank goodness we can call it that again!) in what promises to be an almighty clash. The union fans amongst you will probably be thinking along the similar lines to the 15-a-side game in predicting the Samoans will have a few big units, cause a few issues early on but ultimately not have the quality to stick with a team full of top level, elite professionals but you’d be wrong. Or, you might not care at all! I’ve taken it upon myself to highlight a few reasons why this World Cup should have you as excited as you would be for any other world event starting with why Samoa won’t be a walk in the park for the home nation…

One of the things that will make this World Cup so entertaining is that no team has a complete monopoly on players. Yes, Australia come into the tournament, as they have every tournament since its inception, as favourites and rightly so. The NRL is one of the stand out tournaments in any sport for mine, and stands with the NFL or NBA as genuine stand alone tournaments for quality in their sports. Similar to the NFL, every now and again you see an exceptional break out star from the CFL make an appearance as you do with Super League players making the jump to NRL, but the success stories are so few and far between you can’t say they are comparable.

However, there are a whole host of nations that make up the players in the NRL and then you have the vast majority of players that are eligible for more than one country and this is where Rugby League have it just right. Rather than monopolising players by saying, “you are eligible for a tier 1 nation so you are only eligible for that nation”, if they are passed over by Australia they are then immediately available to go and represent any other nation they may be able to. Meaning that former minnows such as Tonga, Samoa, Papua New Guinea and even Lebanon can now be competitive with elite players able to feature for them and gain valuable international experience.

From a World Cup perspective, this effectively means there are no dead rubbers. Tonga, featuring the former NRL player of the year Jason Taumololo, overturned the mighty Aussies not long ago and anyone who watched England’s last run out saw the issues a fired up PNG side caused them with the likes of the terrifying left centre, Justin Olam (once described by Perry Mason as “a crazy kumul I have no desire to have run at me”), running at them countered by the guile of Alex Johnston (current top try scorer in the NRL, a mere 5 tries more than his nearest rival averaging over a try a game) turning nothing ball into points, it really makes outstanding viewing for the neutral. It worked out for England as well, from a purely biased point of view. When it appeared Victor Radley, a no nonsense hard hitting youngster from the ever-successful Sydney Roosters, was going to miss out on Australian selection due to an ill-timed injury, he has since decided to represent the country of his father’s birth: England. This guy can do it all but it’s his defence that has earned him the classic nickname of “Victor the Inflictor”, say no more. 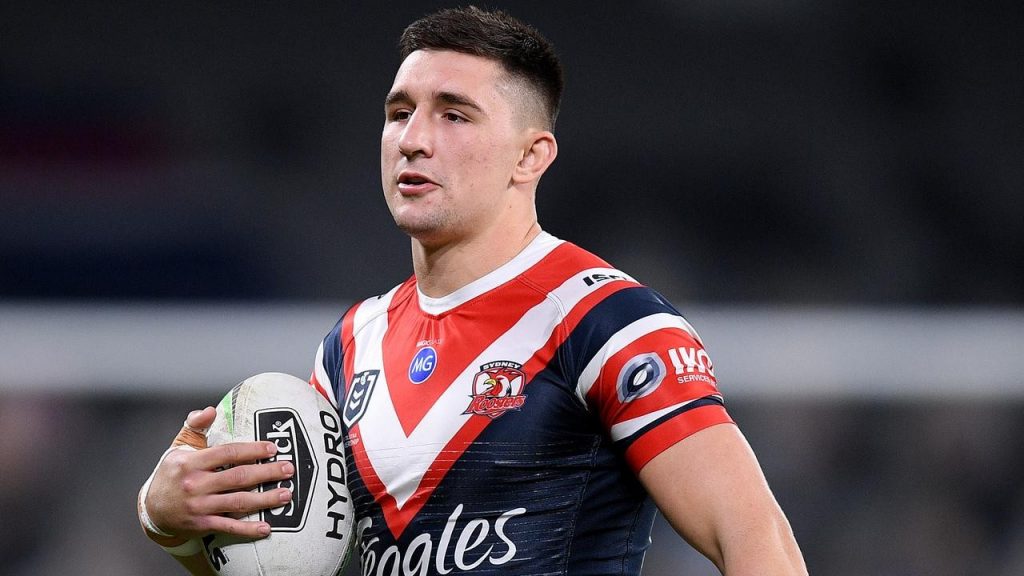 Lesson number two: Complete, unabashed, relentless commitment to the cause.

This is a must in any true contact sport because, as the age old rule goes, as soon as you go in half-hearted, that’s where injuries occur. There is something about representative footy that just brings out the inhuman levels of commitment in these players that is incredible to watch. All you need to do is go back and watch game 3 of this year’s origin series to see how much a state jersey means to these guys. That is then multiplied when it comes to the green and gold of Australia, the all black of the kiwis, the red of Tonga, the white and red trim of England, and so on. Watch the war dances of the kiwis, Samoans or the hymn sung by Fiji before they hit the field and goosebumps are guaranteed. It’s not something you get with many other team sports but is a direct reaction, I’m convinced, of an understanding that those people in front on you, on that pitch, are not only primed, in peak physical condition, but are mentally prepared to give and sacrifice everything for a performance. Not even necessarily a win, but a performance that they and their teammates can be proud of. A promise that has to be made at the most insular, individual level, that translates to the ultimate camaraderie and teamship. It sounds oxymoronic but it just works.

For better or for worse, as much back page news as there might be in the world of Rugby League, there will be just as many column inches or more in the opposite end of the paper. Why is this? Given what has already been said about the mental state these players get themselves into in order to play week to week, I imagine that takes some toll and the need to “balance the scales” outside of work may lead to more extreme recreational activities than the average person. Whatever the reason, you can guarantee there will be a story of unbelievable proportions doing the rounds in the game of ‘Code’.

Just this week, an NRL player has sensationally been fired immediately after footage emerged on his Instagram story of him vaping at halftime of a game. Meanwhile, down the coast in Manly, they are waiting to see if they will be able to select as many as seven of their squad after it emerged they weren’t consulted about the wearing of a “Pride” jersey for the “Women in League” round that was supposed to be a show of inclusivity, suggesting that they would be standing for something against their religion and so may even refuse to play…the irony is not lost, here. 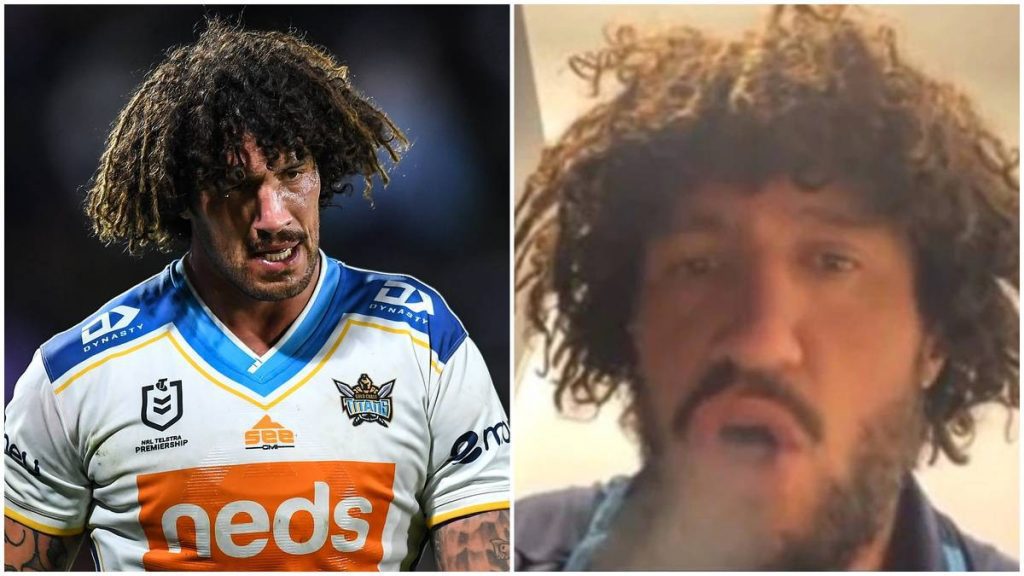 Whether it is curious, a bit mad, downright abhorrent, or weirdly justifiable, there is always some sort of story doing the rounds making it the best soap opera going for drama on and off the pitch.

There is so much more I could go into as to why the Rugby League World Cup 2022 promises to be an awesome spectacle, not least for anyone remotely interested in either code of rugby to see the level of skill and execution on show is enough to leave you scratching your head asking, “how?!”. However, it is indicative of so much more in life that some preconceptions prove harder to overlook. In short, just give it a go. There are plenty of games up and down the country, not only in the traditional northern heart beds. Take a friend, take the family, take the office. Go with an open mind and allow this bonkers sport to take you on a journey.

In a year packed full of incredible sporting entertainment, November has been no different and even surpassed what seemed impossible

Hello and welcome to the October Newsletter from hasta. hasta is the leading agency for events and wellbeing, catering for 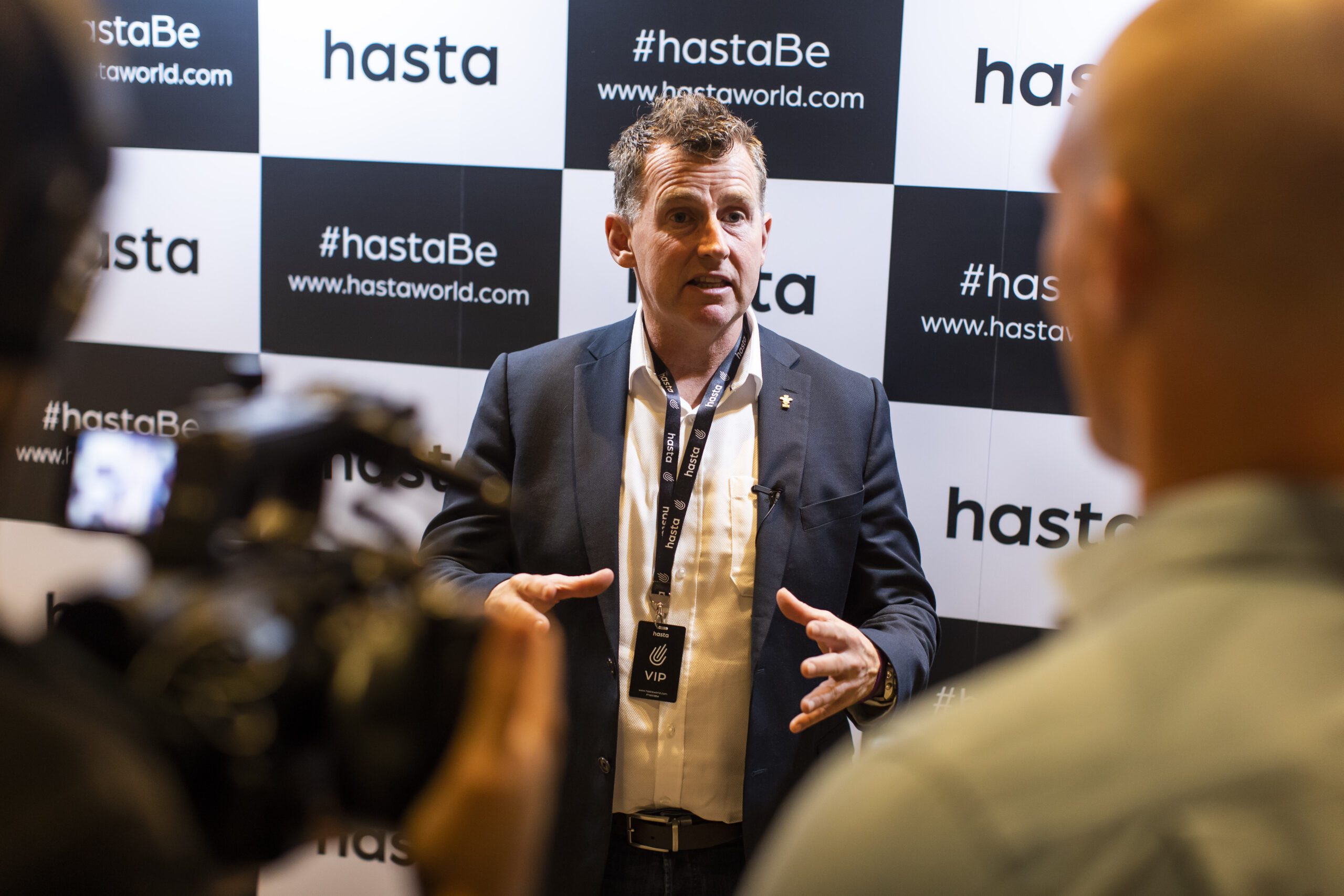 Nigel Owens hasta ambassador talks about the best stadiums he refereed at in his career.  One of the great perks